First of all: Yesterday’s KCTU Assembly for to create, together with the government and the capitalist class, a kind of “social partnership” (more about the unsocial character of such kind of agreement in a later article) was finished successful ­ by smashing the assembly.

At around 1:40pm a part of the stage in the "Kyotong hoekwan" near Seongnae stn. was already occupied by irregular workers activists, but still members of the KCTU bureaucrats and their accomplices were trying to “calm down” the situation. But finally, 1 ½ hour later they failed and had to leave the assembly.

So far, so well! After the “leaders” left the assembly one comrade asked me, if it's now finished. I answered that for now it might be finished, but actually the real struggle just started.

Like that there will be no solution of the problem, not at all. O.k., perhaps one day the activists will be just tired and they will stop the struggle ­ for the present leadership, the state and the capital it would be the best option. But not for us!!!

Actually inside of KCTU existing two realities. First: the majority of the members/delegates last year was electing the new, let’s say reformist, leadership. Second: as we could see today, just the progressive (revolutionary) minority is willing to act (otherwise today we would lose the struggle).

The present political structure of KCTU, if it goes “right” on the “democratic” way [a.k.a. bourgeois/parliamentarian democracy, or so-called “democratic centralism (a lot of the “leftists” are preferring it)], will let us lose until the “end of the world”. The, from the majority elected, “leadership” just has the “right” to say, that their opinion and decision is the opinion and decision of the majority of the KCTU.
So to avoid this situation it needs perhaps another kind of democracy in the KCTU or, if it isn’t possible achieve it, one new real democratic trade union. 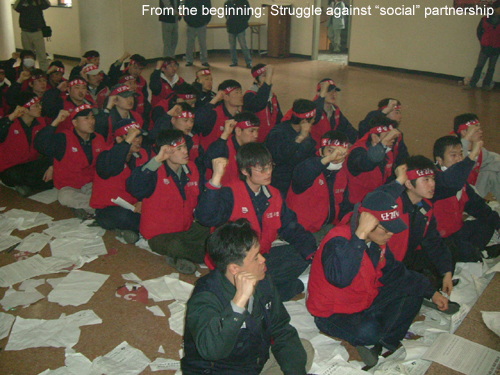 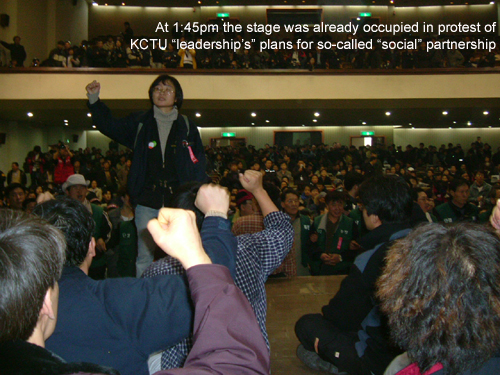 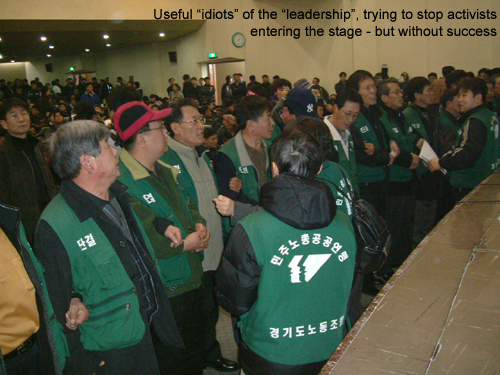 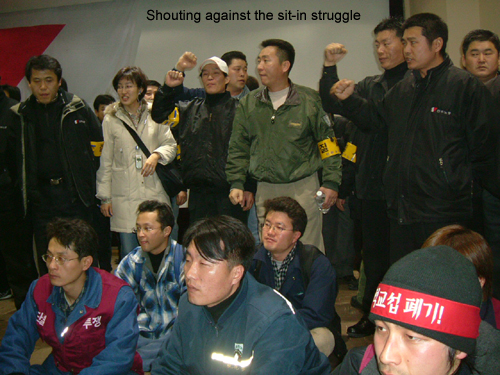 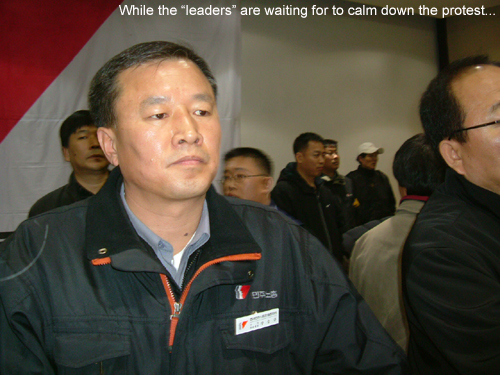 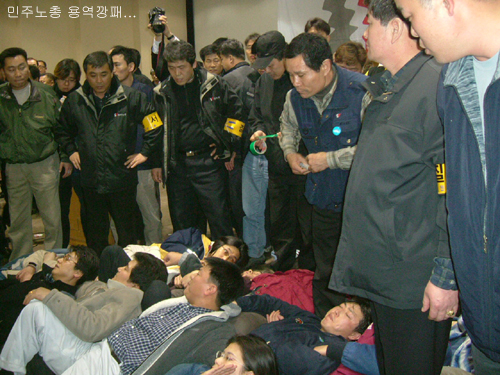 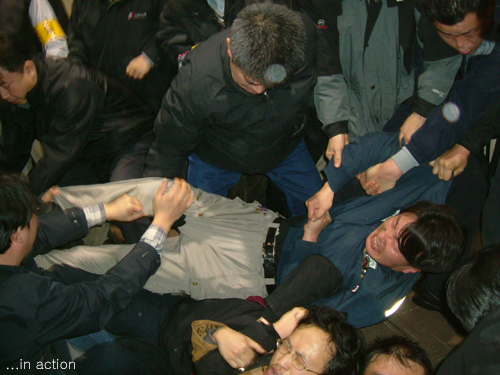 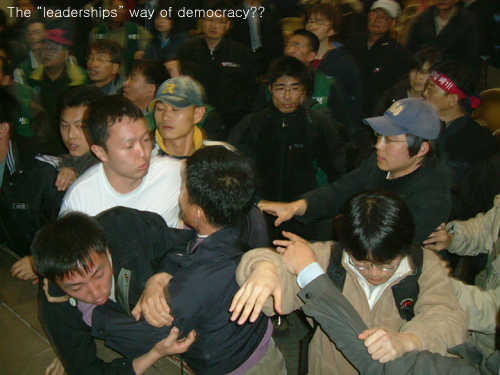 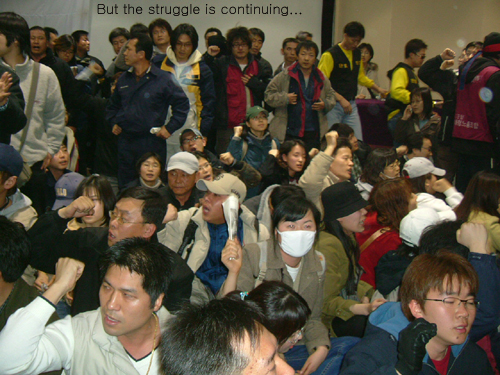 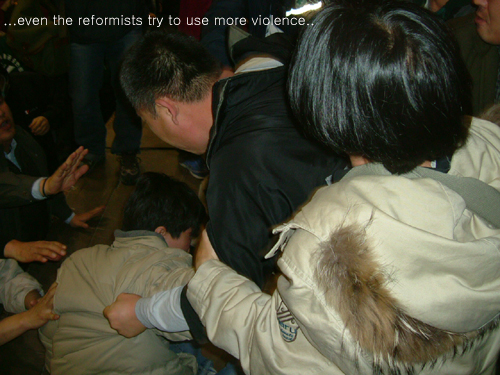 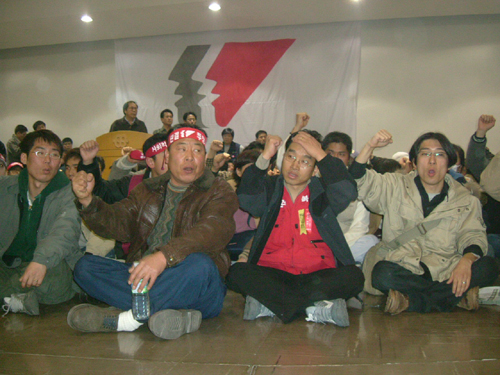 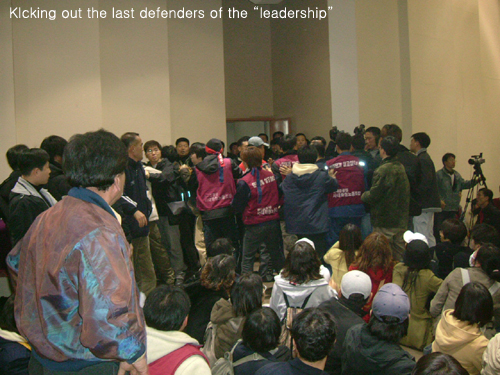 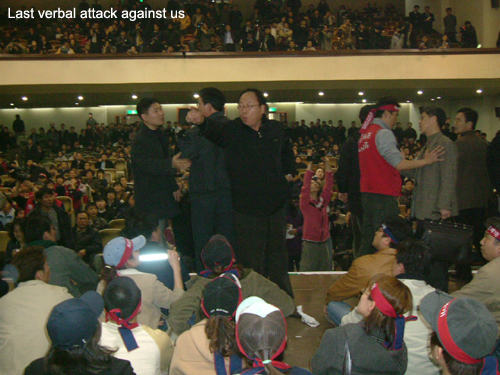 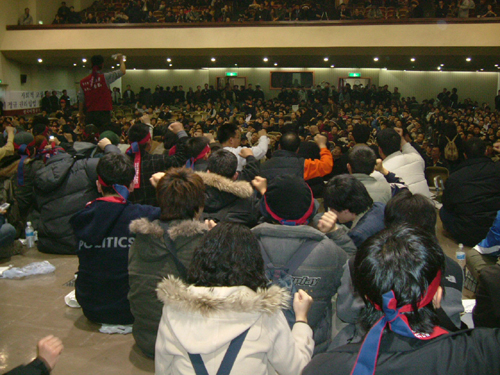 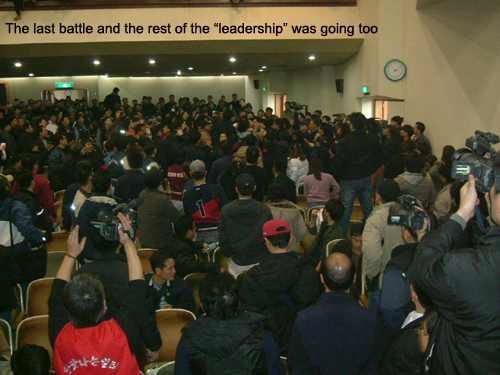 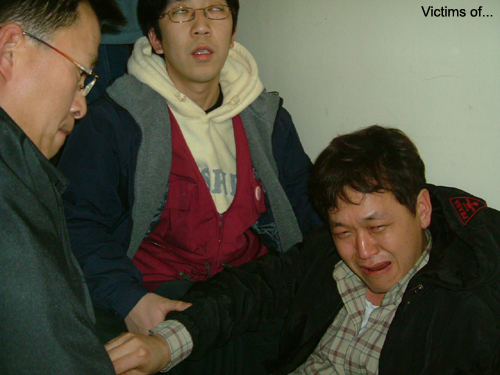 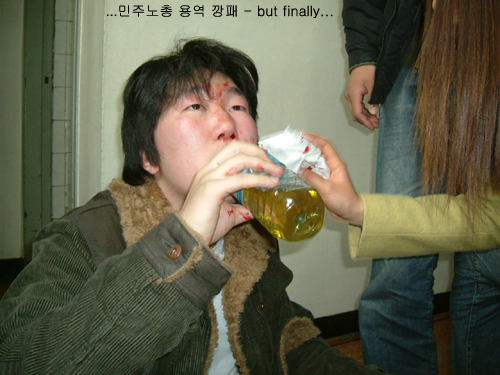 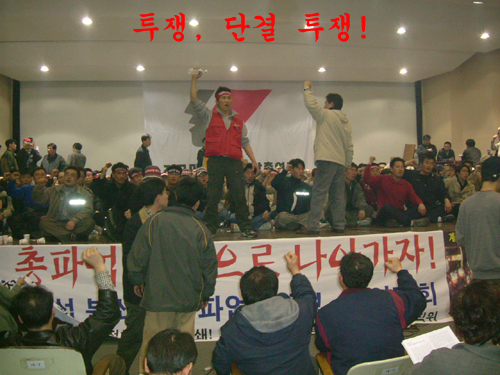